Beginning on July 31, 2022, immigration officers in New Zealand will start processing student and tourist visas, which, according to the government, "signals the complete restart of foreign education."

This is sooner than the government's previously anticipated October timeline. In addition, when their visas are approved in the upcoming weeks, 5,000 students will enter the nation through a border exemption. Visa applications for this group are already being handled.

“The future will be different, we won’t be going back to National’s volume over value approach that became a backdoor to residency for lower-skilled and lower-paid migrant workers, who were then at risk of exploitation. [The] changes we’re announcing today seek to attract students to New Zealand to learn, while also shutting the backdoor route to residency.”

Additionally, the government provided information on future post-study job rights for overseas students. Non-degree students will only be allowed to work after they complete their studies if their qualification is connected to an occupation on the new Green List, whose categories correlate to labor market skills shortages. Degree-level students will still be eligible for post-study employment privileges. These students are required to work in a profession on the Green List. The government claims that the 85 jobs on the Green List "would give highly skilled healthcare, engineering, trade, and tech industry employees with a simplified and prioritized road to residency, incentivizing them to migrate to New Zealand permanently." Graduate students may work after their studies for three years.

No student may submit a second work permit application. According to the government, this is done to shorten the amount of time someone may work in New Zealand before applying for an Accredited Company Work Visa, which requires the employer to first determine if a New Zealander is qualified for the position.

TPSC is a leader in international student placement services. For more than 28 years, TPSC has played a significant role in the education industry. During this time, Turning Point has counseled thousands of students for placement in quality institutions.

Book a free consultation with us now 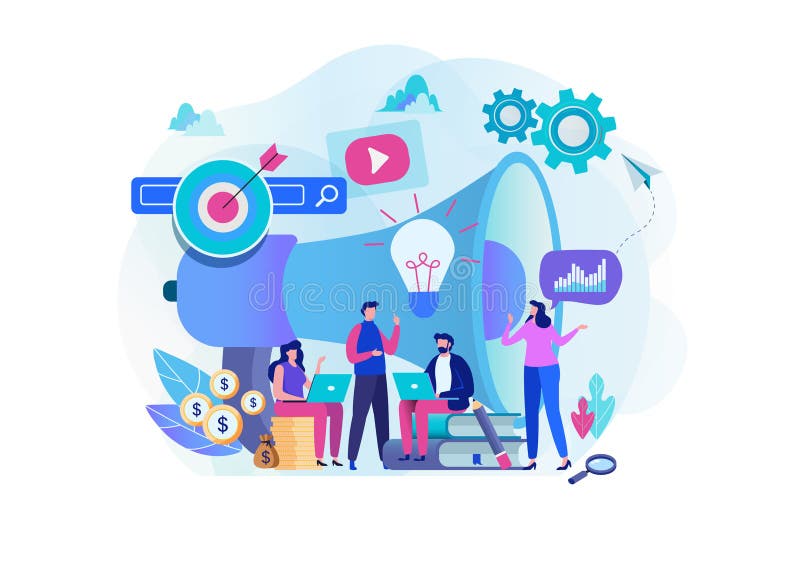 We have the answers to all your queries.
Fill out the form and our team of experts will contact you soon.